The main motivation for relocating to Eastwood Residences is that you will be literally minutes away from everything of significance to you. There is, of course, the added prestige to do with being a member of the Rodriguez community, rubbing shoulders with the rich and famous. You can also consider the historical and commercial significance of the entire Rizal Province too if you wish. And an important feature of accessibility is that important transport networks are, quite literally, right on your doorstep.

WHY STAY AT EASTWOOD?

Of prime importance to discerning investors seeking convenience to add to their newfound luxury life is not so much the magnificence of their natural surroundings and the extremely close proximity to all urban centers beyond Rodriguez, but what lies within the walls of their enclave.

It is here at Eastwood that residents, quite literally, become members of their own inclusive club. Guests are welcome too, of course. The natural surroundings, however, do add to the setting of their landscaped gardens and their children’s playgrounds.

WITHIN MINUTES OF EVERYTHING

If there are intentions to travel as far as Cubao or Marikina for the purposes of work and shopping and recreational excursions, it no longer needs to take longer than an hour to get there. It takes just one ride for as little as thirty minutes to reach Cubao from the QC Hall. Almost immediate access to major roads such as Batasan and Litex make getting there and back possible within minutes.

Weekend excursions to the Lamesa Ecopark and Avilon Zoo can be done and dusted. There is more than enough time to get home and prepare the evening meal while the children get on with their homework.

THE PRESTIGE OF RODRIGUEZ

For the record, Rodriguez remains one of the Philippine’s wealthiest municipalities. It is also the most densely populated, although the population does pale into insignificance when you take into account the larger urban numbers of Quezon City and San Mateo. To add to the prestige of living in a town like Rodriguez is the fact that the town is located on the slopes of a natural treasure in the form of the Sierra Madre mountain range. This has made Rodriguez a preferred destination for holidays and there are many resorts around to accommodate the visitors.

The province is named after a national hero of the Philippines. It is a mere sixteen kilometers from the Philippine’s capital, Manila. It is also quite close to the country’s largest lake, the Laguna de Bay. While Rodriguez residents have their awe-inspiring mountain range, residents and commuters of Antipolo have a good view of Metro Manila and are close to the Hinolugang Taktak waterfall.

TRANSPORT NETWORKS ON YOUR DOORSTEP

While Eastwood residents are within minutes of their main transport arteries they can continue to tag along traditionally if they so wish. Inasmuch as Rodriguez is a wealthy suburb where you expect to see pricey SUVs, sedans and sports cars traversing the streets, one popular mode of transport remains that of the ever villainous jeepney. They have the innate ability to get you to San Mateo, Marikina and Cubao via the Marcos Highway in next to no time.

Nevertheless, commuters also make regular use of the Marikina Auto Line Transport Corporation buses. But railway commuting is no longer possible since the Philippines National Railways single railway line was taken down. 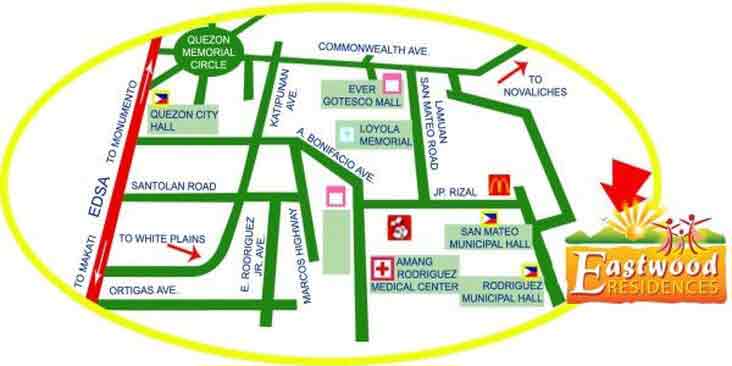 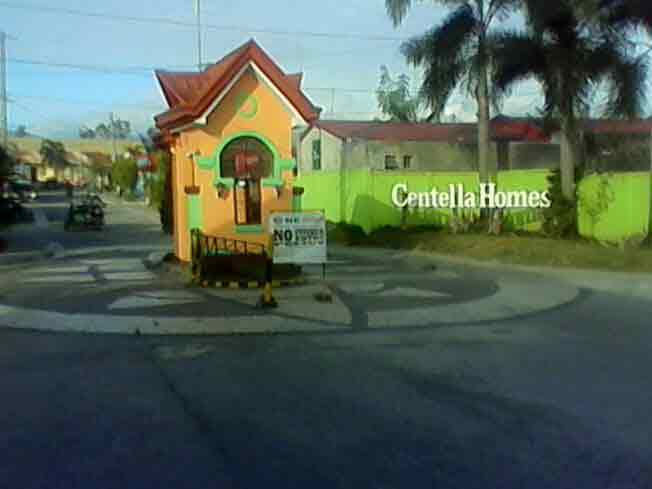 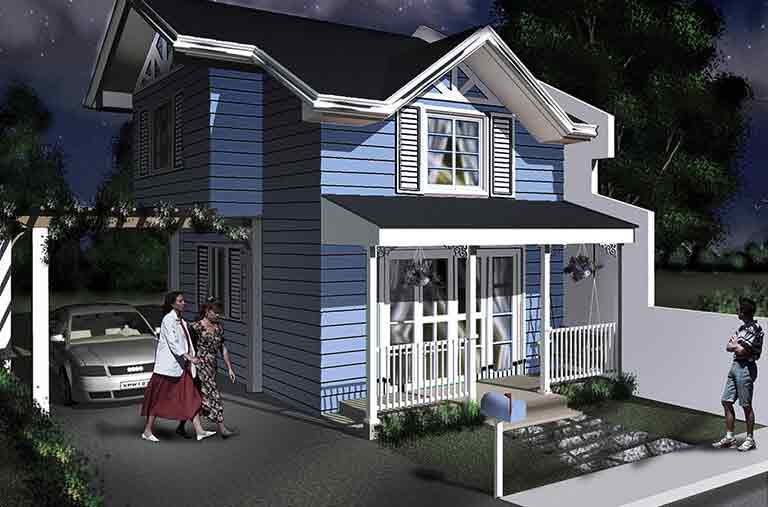 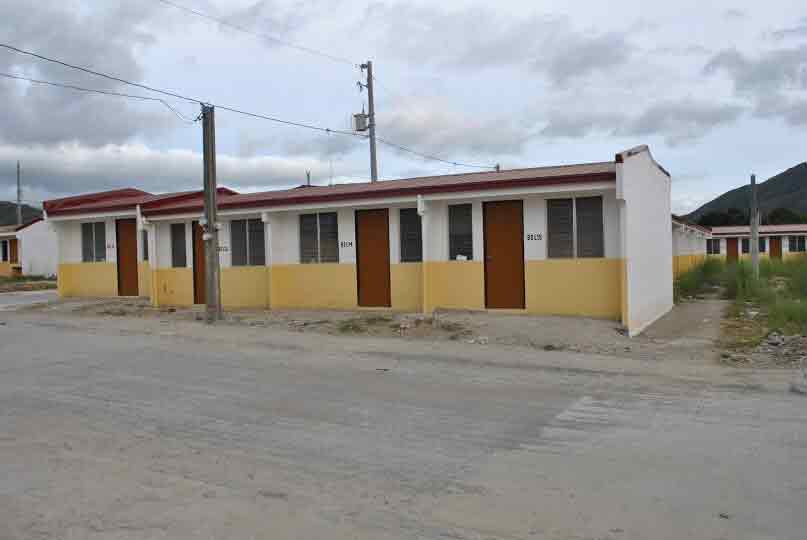 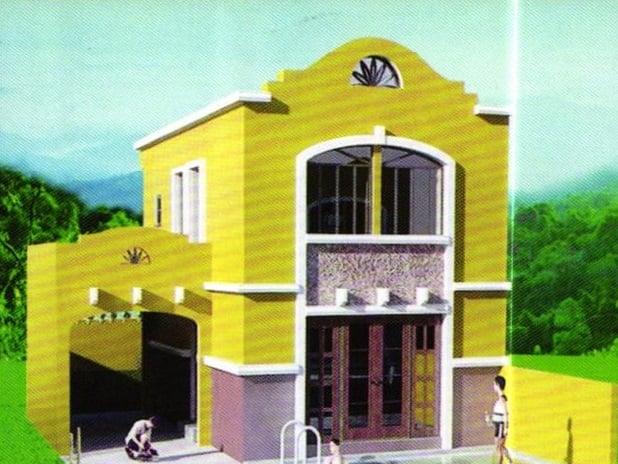 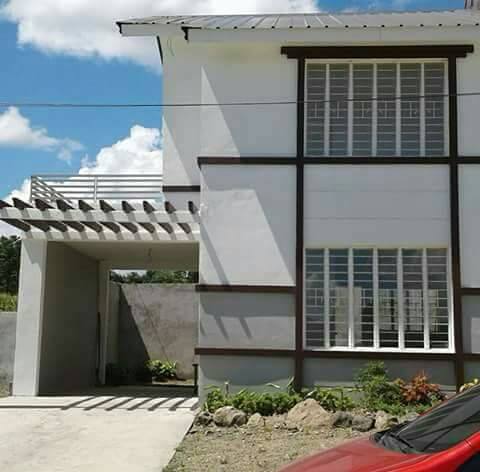